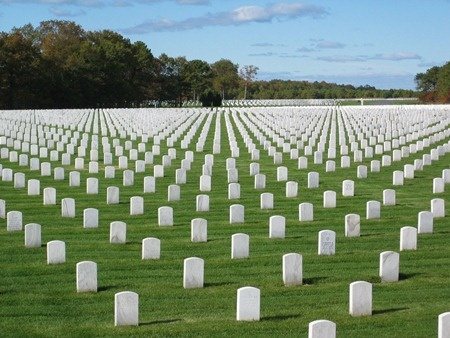 Best Way to Support the Troops

Millions have been killed in wars. Some chose to go, most didn't. Some missions were honorable. Some weren't. Some died heroically, some died needlessly due to the ignorance, arrogance & corruption of their leaders.

Yes, I'm thankful for the soldiers who have defended our country, both dead & alive. But that seems shallow.

War is a racket. It's the biggest industry on the planet. Major General Smedley Butler revealed this in his 1935 booklet "War is a Racket."

If we truly want to thank, memorialize & support the troops, we should loudly demand our leaders stop cavalierly deploying them on dubious missions. If the mission is rotten, soldiers who strive to be heroes, become henchmen. Just by following orders.

That a few weak, corrupt leaders can misappropriate the best traits of our brave, is insanity. That they cause so much death, destruction & pain to so many, is appalling. That we allow it to continue, is worse.

Our leaders do not deserve our soldiers. For every casket that returns home, a leader should be removed from office.

Sending troops to war is a failure of leadership. As we memorialize those who answered the call, we're remiss if we don't demand the carnage stop.

The best way to support the troops is to stop sending them to their death.