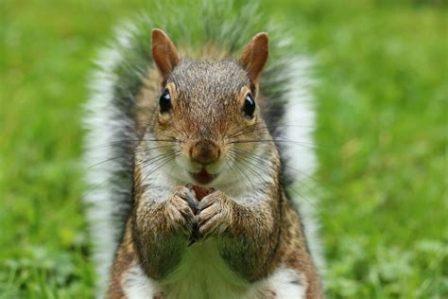 Human attention is funny. The range of choices is infinite.

We can focus on cat videos or focus on the insane actions of government "leaders."

If only we'd stay aware long enough to remember we have a choice.

But that's nearly impossible due to constant stimuli bombarding our senses. Let go of awareness for an instant and we're swept away to wherever that shiny new attention-grabber leads.

Technology is likely a net loss for humanity for no other reason than it exponentially adds more stimuli to the mix.

Most people are led through their days responding to stimuli rather than proactively driving their own soul.

With the mass of men having the attention span of goldfish, it's easy for focused, evil people to take over governments, financial systems, churches, schools, media, militaries, police and anything else that controls the population. Minds with weaker focus can always be victimized by minds with stronger focus.

This is why developing the ability to maintain awareness is the path to a better life. It is the hardest task humans ever chase.

Which is why so few ever do. It's an individual journey that cannot be mandated.

Attention is finite. Stimuli is infinite.

Best to develop proactive awareness skills so you focus on the things that truly matter to you.