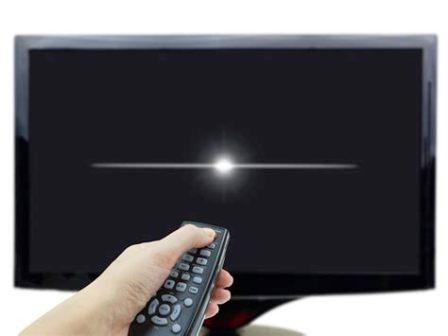 Turn Off the Media

It's not the liberal media. It's the deep state media.

If it was the liberal media, they'd report the truth about the murders of JFK, RFK and MLK. All were Democrat leaders.

With a little research, each of the official stories of those assassinations are exposed as lies. Each of those murders were performed by elements of the deep state that really runs the USA.

If the media was run by liberals, they'd want to expose this. Yet, they only ever parrot the official stories.

The only reason the media heavily promotes liberal agendas is because those agendas are the most destructive to society. Those agendas separate us, ply on our weak character, make us dependent, convince us we're helpless victims and force citizens to contort themselves to match someone else's image of utopia.

Normal, rational, self-aware, self-reliant, responsible people don't want to force anyone to do anything. Live & let live. They realize that all humans are flawed and cannot be trusted to have power over others. Especially the power of government.

The deep state is aggressively trying to destroy America. They gain power when we fight among ourselves. They want chaos and confusion.

Turn off the media. It's poison. It's not trying to inform you. It's trying to destroy you.