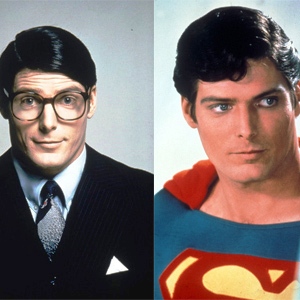 Use Your Super Powers!

What if Superman believed he was only Clark Kent?

What if he only used his powers to be the world's fastest typist?

What if I'm talking about you?

I'm a writer who realized I had many more powers than selling articles for money. One of those powers is inspiring others to discover that too.

I no longer trade writing for money. It's the least of my powers and the least worthy use of them. But writing brought me to passive income, which provides the freedom to write to you now.

You don't have to be a writer to use the revelations I share in my article, "Writing is a Super Power."

But if you're already a writer, it might inspire you to reach for the extra gears you never knew you had.

Access the article here: Writing is a Super Power