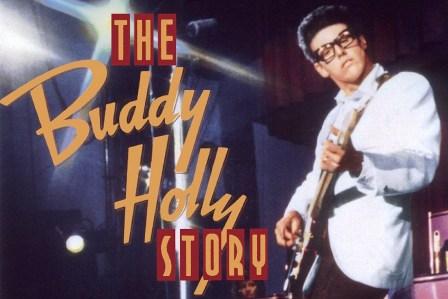 Buddy Holly & his band were offered $75,000 to sign with a label. But they demanded Buddy work with a producer to "get the right sound."

Buddy had been through this crap with another label.

So he asked a simple question. "How is a producer going to capture the sound that's in my head? If he could do that, you wouldn't need to pay me $75,000 now would you? Am I right?"

Yes, he was right and the label let Buddy be his own producer. The rest is history.

On the path to your dreams, you're going to encounter lesser offers.

Stand your ground. YOU'RE the talent. You're the secret ingredient they can't get from anyone else.