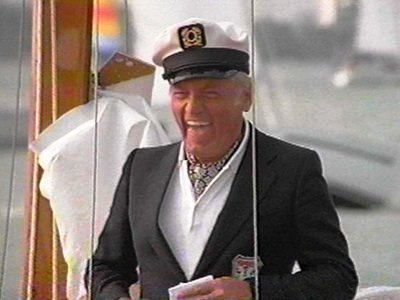 Are You a Pompous Ass?

Arrogance is revealed by insisting the world adapt to your ideal.

Avarice is revealed by demanding the world be "equal."

Automatons are revealed by obeying propaganda, in lock-step with mainstream media & the masses.

Instead, have the audacity and autonomy to middle-finger self-assured authority. No man is superior to you. No government is sovereign over you. No "leader" or "social warrior" deserves a second of your respect until it's earned. Especially when they haven't mastered the running of their own minds and their own lives.

The best human beings want no power over anyone. They don't force anyone to do anything.

They live and let live.

The best way to determine if you're being a pompous ass: You're demanding others change to better match your vision for the world.

Instead, shut up, work on yourself and become that better vision yourself. If people are attracted to your light, they might ask how to become the same. If not, you've left them free to follow their own path.

No leader is worthy or moral enough to order others around. If you think differently, you haven't deeply studied history and human nature.

Individual liberty is a God-given right.

Anything less is just some busy-body trying to impose his demands upon you.