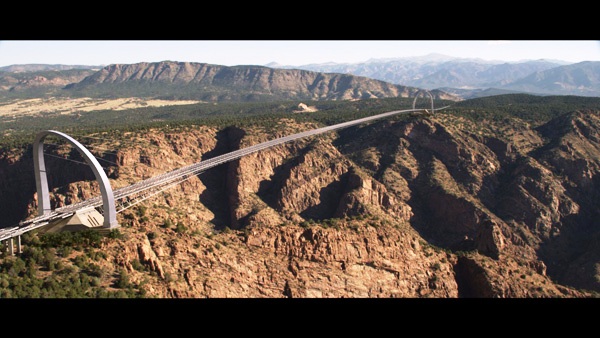 There is your destination.

There is the gap between.

If you’re as wise as Dagny Taggart, you’ll use critical thinking to find a solution. In this case, Reardon Metal.

The book is 1,100 pages so it took four years of production & three movies to tell the story.

Ignoring the naysayers, she bought Reardon Metal for her railroad track, including this massive bridge.

It worked just as promised, shocking the status quo & inspiring an entire country used to mediocrity.

When you stand at the cliff of your gap, Reardon Metal exists for the crossing. It will carry a different name, yet will be your own invention – a new alloy of imagination, logical thought & inspired action.

Your successful crossing confirms you're the hero of your own story. An inspiration to others. The bigger person you dreamed you were.

Where does this heroic power come from?

Who is John Galt?