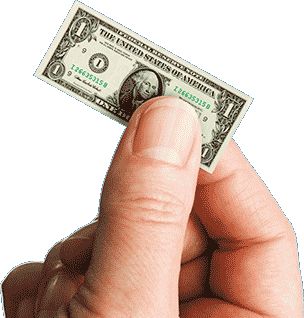 Why I Buy Land

I bought some more land. The buffer of property around our home keeps growing. It’s like collecting comic books but you’re writing your own factual story rather than reading somebody’s fictional one.

Currency is merely a representation of wealth. Land (& comic books) are the wealth itself. Until you exchange that currency for physical goods, you only hold the illusion of wealth.

Today, holding paper & digits is like playing Hot Potato. The longer you hold, the deeper your burn.

The US Dollar is losing 1% to 10% of its purchasing power PER MONTH. Food, gasoline, lumber, used cars, homes & income properties are all increasing by double or triple digits.

This will now increase exponentially. The dollar is circling the drain.

Savers will be devastated. They are already bleeding out, but due to the illusion of “gains” (that are still less than real purchasing power losses), think they’re healthy.

The truth is, real wages haven't increased in purchase power since 1970. Some math says the stock market hasn't gained ANY purchase power in 50 years either.

Those still measuring wealth by dollars will become the trillionaires who starved to death because they couldn't afford a loaf of bread.

Time is short. Do your own research.

"Why Isn't Your Financial Planner Retired?"