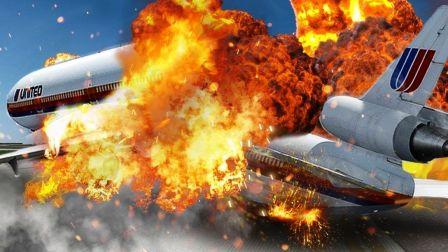 This is How I Want to Face Death

When I face death, I want to be Denny Fitch. On July 19, 1989 he was a passenger on Flight 232 heading from Denver to Chicago. But not just not any passenger. Denny trained DC-10 pilots how to handle emergencies.

Within an hour of takeoff, Denny's skills would be desperately needed. The tail engine of the DC-10 exploded at 37,000 feet, severing the planes three hydraulic lines. This made all flight controls useless. Only the throttles for the plane's remaining two engines worked.

No plane had ever survived such a situation. So unlikely, there wasn't even a procedure.

Denny told a stewardess he was a DC-10 trainer and offered to assist if the captain needed him. He did.

Denny took one look at the situation in the cockpit and told himself, "Denny, this is the day you're going to die."

For the next 30 minutes, Denny kneeled on the floor between the two pilots, adjusting the thrust levers of each engine to keep the plane from rolling on its back and falling from the sky. Through a series of barely-controlled corkscrew turns, with no flight control surfaces, he somehow lowered the plane and lined it up with the Sioux City runway surrounded by corn.

The flight crew knew they were screwed. They knew the landing gear would likely collapse from the steep impact and 330,000 pound weight of the plane. Only flying 100 mph too fast held the right wing level.

At the last second, Denny maxed the engine power, hoping to raise the nose enough to catch wind resistance on the belly and level out their descent. But there wasnÆt enough time.

The right wing dipped, caught the runway and cartwheeled the plane as it slammed into the ground. It exploded, broke into four pieces, snapping off the cockpit and launching it into corn 600 feet away.

Rescuers didnÆt find the cockpit for 40 minutes. Amazingly, all pilots, including Denny, survived. 185 passengers survived too. 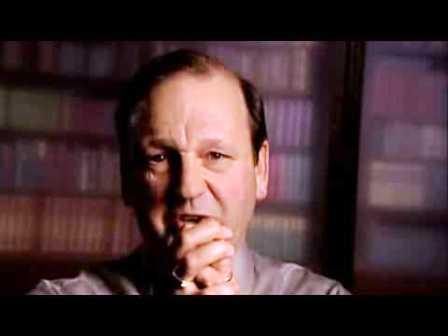 A fascinating, inspiring documentary featuring Denny and his story can be viewed at ōLeaving the Earthö