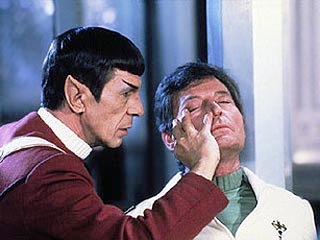 Work immerses you in life in ways nothing else can.

I’ve trudged through snow, in 40 below zero, at 4am, delivering newspapers for a dollar a day. Trudged through 100-hour weeks, in tropical Florida, slaving to publish a newspaper, for that same dollar.

Been the lone DJ, in an AM station, whispering words into dark winter skies, keeping oldies on the air.

The numbers vary in truth, but the perception is the same. A million feels like the accurate number.

A million of everything.

One day you stop.

And look back at it all.

Just to make a buck.

Then you examine the experiences. A million of those too.

And consider how they turned you into the person you are today.

Ultimately, that’s all you get to keep.

Ultimately, that's who you become.