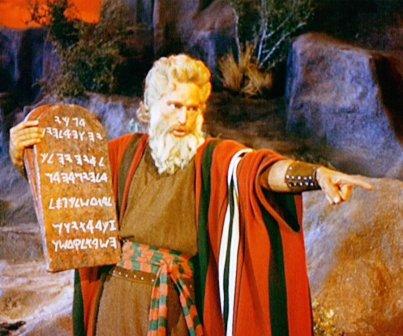 One day you’ll die.
Then you’ll awaken to a huge list of obvious revelations:

We really ARE eternal souls that inhabit a temporary spacesuit.

Global leaders really are dark & evil, the most lost & screwed-up humans on the planet.

The “history” we are taught is a total fabrication.

The reality we are presented is not real, starting with the earth itself. It is not a spinning globe.

The largest wars, calamities & crimes are caused by evil leaders, but blamed on others.

Everything we think we know is wrong.

Earth duty is far harder than we imagined it would be.

Most of this difficulty is our own fault.

Every personal adversity was necessary because we've been stubborn knuckleheads.

Most personal enemies are actually our friends, role-playing for our benefit.

We get by using just 1% of our true abilities.

The other 99% is hiding inside but we never stay aware long enough to search.

Wake up! You’re capable of exponentially more.
You are created in the image of God. BY God.
You are an eagle who commutes to some job on foot.
You’re playing small ball.

Wake up. Look around. Question EVERYTHING.

Cast off the purveyors of unreality & limitation that surround you.

There is no media superior to your own research.

What you lack, you are capable of gathering. No matter what it is.

You were made by GOD.