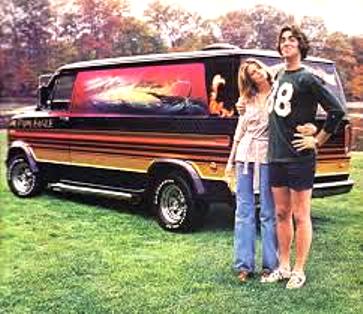 FREEDOM.
It's a kick to live like you're young & free. "Me and You and a Dog Named Boo" freedom.

Six generations ago, America was a nation of free, rural, self-sufficient entrepreneurs. Now we’re a nation of captive, citified employees.

From independence to dependence. Quite the change.

Until you seize your own dreams & control your own income & time, you’ll never burn with the vibrancy of freedom & self-growth that makes life an exciting adventure.

Oh, you might still carve out a satisfactory life in captivity. The mass of mediocre men manage to do so. They just live lives far smaller than their dreams & their potential.

But if you prioritize freedom first, you open the door to unlimited potential.

Anything less just becomes a scramble for gas money.