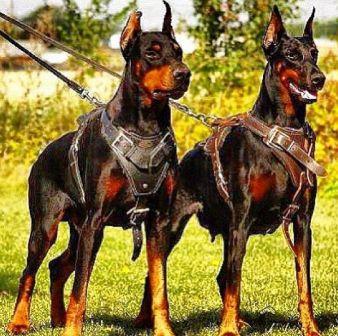 You cannot prepare for the unknown until it becomes known.

So when our water pipes froze yesterday morning, deep inside the finished drywall and cabinetry in the basement, it confirmed Iĺd been too cocky writing yesterday's post on ôpreparation.ö

Iĺd felt that slight twinge of foreboding after posting the words. Perhaps my smugness was teasing the universe.

Later, when no water poured from the kitchen hot water faucet, that twinge was confirmed. The unknown suddenly became known.

While troubleshooting, I remembered from our remodel that the pipes in the basement ran along the top of the concrete foundation wall. Outside, that area of the wall was exposed to frigid air. Iĺd forgotten this was the weak point of the water system in the house.

The pipes have never frozen during our 15 years here. Weĺd gotten through 20 below zero events in the past just fine. Apparently, 30 below zero exceeded the limit of physics. Never realizing how close weĺd come to problems in the past, the unknown remained hidden.

We had no direct access to the pipes buried behind cabinetry. But we had photographs of the pipes before the cabinetry was completed (preparation!). Weĺd already elevated the heat in the basement. Now, using the photos, we pointed space heaters at the areas most likely to freeze. We called a plumber/contractor friend for advice. He suggested placing hay bales along that exterior wall near the pipes to insulate against outside arctic air. We had to survive another night of 20 below zero.

We also turned off the water pump and pressure tank and drained the system. Theyĺll still be some water caught in bends and traps but we hope the interior heat and the exterior hay bales prevent additional freezing, or even encourage some thaw. We couldn't sleep knowing the pressurized system could gush for hours if it cracked overnight.

Itĺs supposed to get above zero later this morning so weĺll recharge the system and give it a try. The contractor is standing by in case a pipe has cracked.

The unknown is now revealing itself. The cockiness is now humbled. The event is still playing out. More learning is certain. More consequences are possible. Trap doors may be installed to gain access to directly heat those pipes. The hay bales may spend the rest of the winter right where they are.

The lesson is clear. We can only prepare for what we know. And there's a hell of a lot we don't know.

Forget this, tease too loudly, and the universe just might release the hounds.

Update: We refilled the system when outside temp rose to minus 5 and it all works! Plus 6 now. Heatwave!