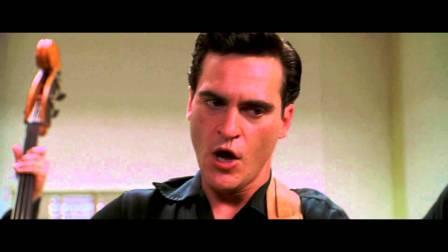 I love those movie scenes where the star is doing something for the first time that later became his trademark.

In the movie "Walk the Line," Johnny Cash auditions for his first record by singing a gospel song. The producer dresses him down for singing something so common, then challenges him to reach deeper.

As the song progresses, Johnny gets more confident & the tune picks up pace.

Johnny gets his record deal.

What if we approached "first attempts" with the assumption that we'd already mastered the activity? What if we mentally traveled to the future, saw our mastery and returned to this moment with that confidence & ability?

We can. It's called imagination.

Imagination takes us places we've never been and returns with confidence we never acquired. It's the ultimate shortcut that few ever use.