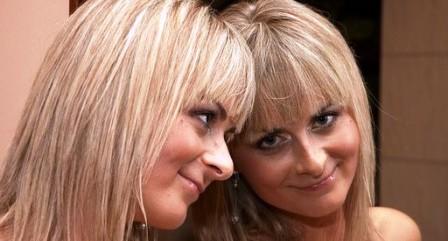 Companies who can't get employees to say "Thank you" or make proper change or answer the phone by the second ring are fooling themselves by talking of "diversity."

If they can't achieve the basics, they have no business screwing with this.

Even talking about diversity admits you are seeing & hiring by appearance rather than skills & character.

Hire for skills & character & diversity takes care of itself.

And if it doesn't, the "diverse" people are the ones who have to adapt to the hiring requirements, not the employers.

This is called "standards."

There is group insanity regarding buzzwords like diversity, racism, inclusion & equality. None of these can be "solved" by external efforts or laws. The response of one person to another is internal to each individual.

There are an infinite number of differences between two sisters with the same parents, let alone the general population. So it's mathematically impossible to "represent" every difference in a work force.

And getting your employees to tell your customers "Thank you."