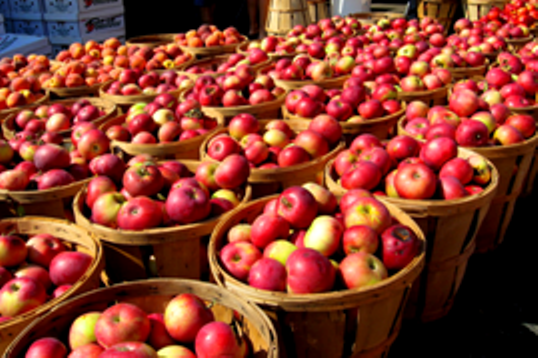 I've been an off-mainstream researcher for decades. Few will ever make such a research journey.

I'm 65. During my entire life, I've used the bulk of my free time to read. Tens of thousands of hours. Here is some fruit of my labor, free of charge. These snippets relate to the earth world. Find some of my spiritual research at the bottom of this article.

Insiders killed JFK and overthrew the US government in 1963.

The 2020 election was stolen using tens of millions of fabricated electronic, mail-in & dropbox votes. This severs the federal government -- and many state governments -- from all legitimacy.

Covid is a man-made, purposely deployed, over-hyped bioweapon launched to chase us into the tests, masks and experimental "vaccines" which are purposely worse. We are under direct attack. Masks, social distancing and lockdowns had nothing to do with the over-hyped covid and everything to do with control, population reduction and destroying small businesses. Large corporations were deemed "essential" and stayed open. Now central bank shell companies are buying the mortally-wounded survivors for pennies on the dollar. Covid vax injuries & deaths are accelerating. The FDA & CDC's own Vaccine Adverse Event Reporting System (VAERS) reports over 30,000 dead & 1.3 million injured after covid shots. This is more injuries & deaths from all other vaccines in history, COMBINED.

A central bank cabal bought off media & world leaders decades ago. Two of their massive companies -- BlackRock and Vanguard -- now own 75% of everything, including each other. With the ability to print unlimited money from thin air, they own every desired leader, judge, corporation, non-profit and media outlet. They also own the covid vaccine companies & most hospitals. BlackRock is a public company so you can look up the owners. Vanguard is not, so you can't. Want proof? Watch the free 60-minute documentary: "Monopoly: Who Owns the World?" You'll find it via a search at Rumble.com. 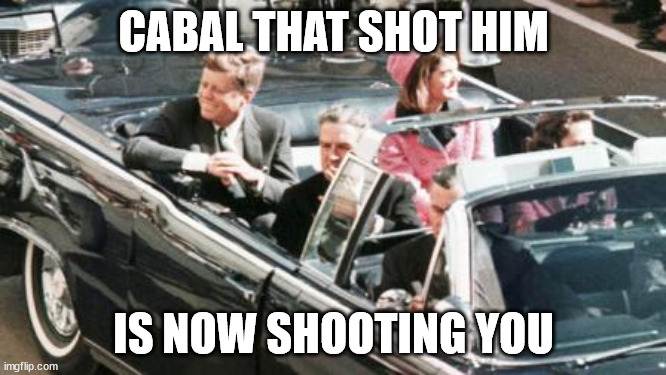 Food & real goods in your house are 10 times more valuable than dollars or digits in the bank.

Dollars will never buy more than today. They lose purchase power every day due to the Federal Reserve banks counterfeiting trillions of new dollars from thin air. The faster you convert dollars to real goods, the more value you retain.

You'll never get your full savings back. Your purchasing power is melting by 17% a year right now (ShadowStats.com), but counter-party risk is what will erase the rest.

Millions of loan defaults are occurring due to the purposely created covid lockdowns & restrictions. The people who hold your money will not be paid what they are owed, which makes it impossible for them to pay what they owe YOU.

Stop & withdraw your 401K. Half of all businesses will fail. Most debt will never be paid. The supply chain is purposely being destroyed. The value of companies will plummet. Another stock crash is imminent.

Worse, a total financial "reset" is certain. Once they kill the dollar via hyperinflation, they plan to move to digital money so they can control everyone by their ability to turn your money on and off.

"Our leaders" create false flag attacks (arrange it themselves, blame others) like assassinations, mass shootings, riots, 9/11 and covid to justify their seizure of more power. They can even manipulate weather and the earth itself to create, target and steer "natural disasters" to specific places.

Political parties only exist to give illusion of choice & make us fight against ourselves instead of the hidden rulers. Behind the scenes, like wrestlers, both parties work for the same promoter. Mainstream "news" is purposely created to amplify our divisions far beyond reality. Racism, diversity, police brutality, white supremecy, domestic terrorism, climate and other amplified "problems" are media creations, not normal citizen realities. Banker-owned media is purposely destroying America by misinformation. Turn it off, it's poison.

Our system of self-government, as originally designed, is still the best on earth. However, criminals have taken it over. The peoples' challenge is how to peacefully mass, remove the criminals and reestablish the original system. Our founding Declaration of Independence gives us the lawful authority to do this. In America, citizens are superior to government because we CREATED government. 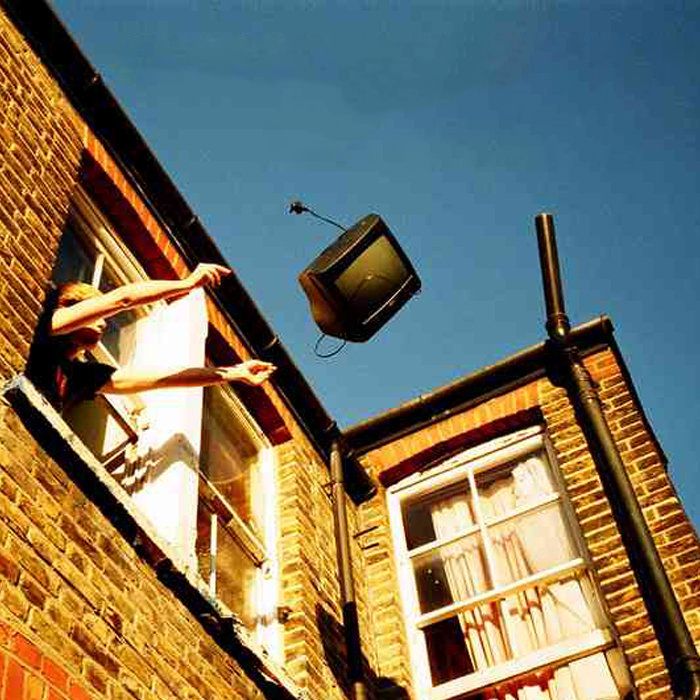 There is an infinite amount of information. Relying on cabal-owned mainstream media or criminal authorities to curate your information only ensures everything you think you know is wrong. Omission is the biggest lie. Just because you're not told of something, doesn't mean it doesn't exist. Until you do your own non-mainstream research, you will only know what the cabal wants you to know. Which is the opposite of truth.

If you've been a regular diner of mainstream media and still blindly trust leaders, all of this will sound whacko. You'll think I'm nuts. That's OK. I've put in the time, you haven't. Just follow the herd and go over the cliff with all the other sheep.

Or, decide to check this out for yourself. Just pick a topic and start researching a few non-mainstream sources. You'll be amazed. Every topic you study closely is actually much different than it's publicly portrayed.

I was fortunate that the JFK murder attracted my attention and curiosity at a young age. After thousands of hours researching that crime, I continue to be amazed that mainstream media still spouts the official story which is such an obvious lie. Becoming my own JFK assassination expert taught me early that people in suits, on national television, can look very authoritative and confident while speaking total and complete nonsense. Iĺve been a contrarian ever since. If they can kill a president and control the false narrative for 60 years, they can perform any crime and lie about anything.

And yet, despite discovering and researching all this dark information, I was/am still able to live a happy, productive and successful life. That's where the spiritual aspect comes in. There are still mostly beautiful, honorable, creative, amazing and joyous GOOD things on earth. I realize that only a few thousand dark souls are ruining it for the billions. Despite temporary appearances, light is more powerful than darkness. Truth isn't THE LIGHT, but it's still light. And light overcomes darkness. Seek truth, even when ugly, and have the courage to see it as it is. Then focus on what you want. Now you can make better decisions for you and your family.

Good luck on your journey toward greater truth and greater freedom.

Access some of my spiritual research here: "What Happens When Your Spacesuit Breaks?"